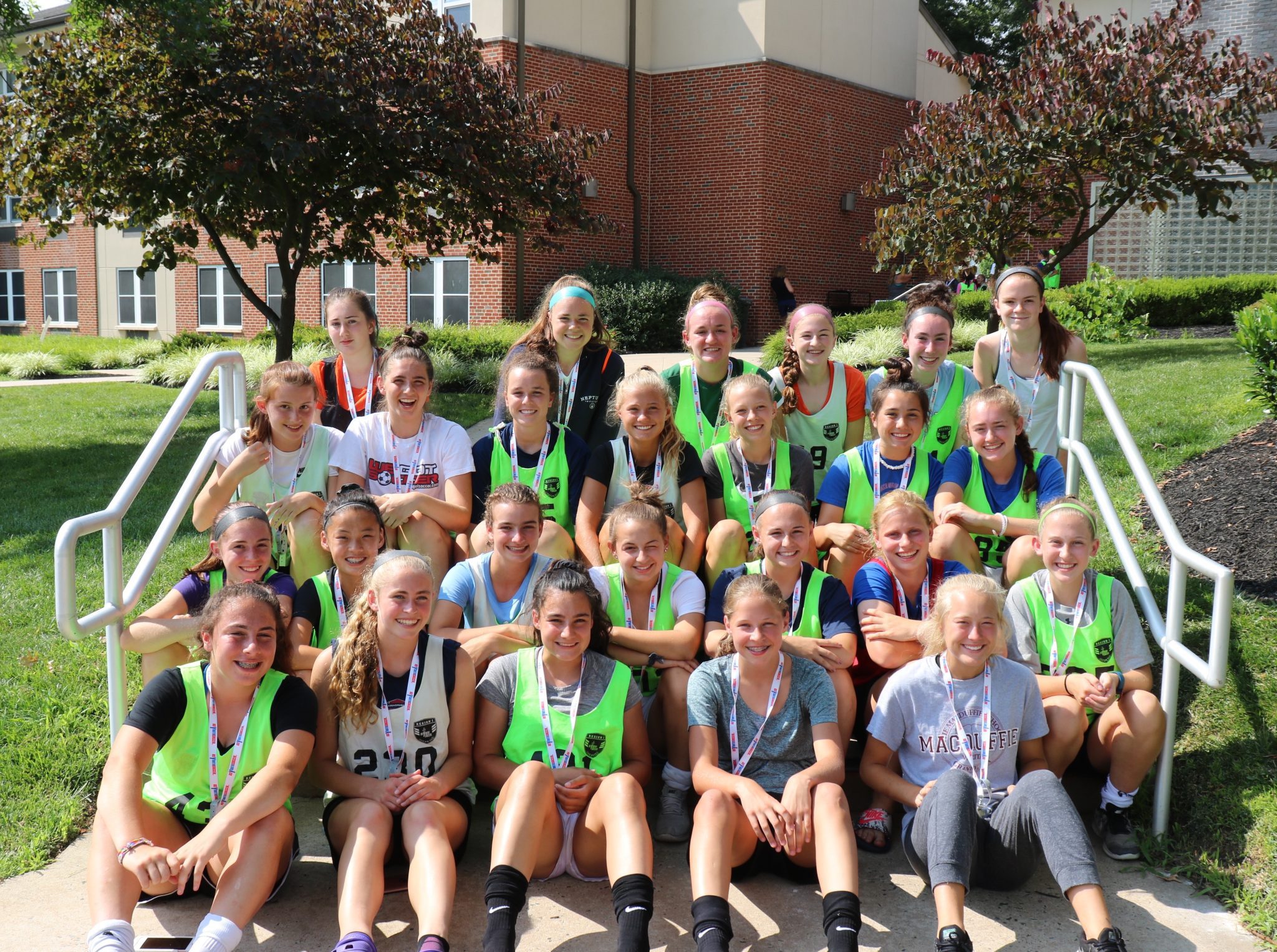 Alexis Billings recently attended ODP Regional Camp. She was placed in the ID Pool of Players on the the first day of camp, where where she was constantly evaluated by the Head of Coaching. She began playing center back and then was moved to the defensive center midfielder.
“At the end of camp there is closing ceremonies where the head of coaching, in this case Sue Ryan, calls out the final ID Pool. I was in the Final ID Pool and in addition to that I was also selected to go to Boca Raton, Florida over Thanksgiving in November where I will play other regions.” – Alexis
Alexis was the only 2003 girl from Massachusetts to be selected for this tournament; additionally she was selected to go on the International Trip in San Jose, Costa Rica. Alexis is  1 of 2 Massachusetts girls from the 2003 age group to be invited on that trip. Keep up the good work Alexis!
Category: UncategorizedBy South Shore SelectJuly 18, 2018Leave a comment